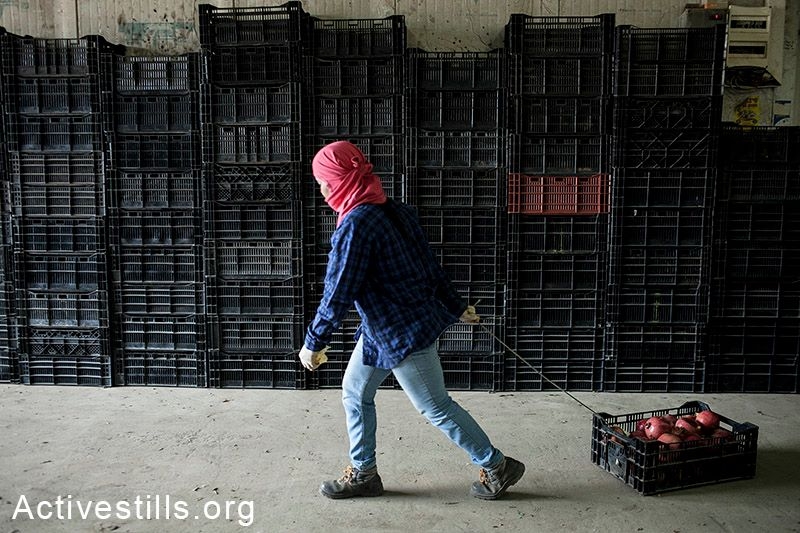 “My employer turned me into a sex slave.” The court awarded 190 thousand shekels to a migrant worker from Thailand who sued her employer for exploitation and sexual abuse. The employee reported that the employer threatened her that if she did not have sex with him he would revoke her right to work in Israel and have her deported back to Thailand. However, she had already taken out a loan and paid 65 thousand bhat (approximately 7000 NIS) for the work placement in Israel (she arrived before the bilateral agreement that was signed in 2010 between the Thai and Israeli governments which abolished such placement fees) and knew she couldn’t return home without first earning back the money.

Read the full article in Hebrew on TheMarker website by Janaan Bsoul, “The Employer Turned Me Into a Sex Slave”