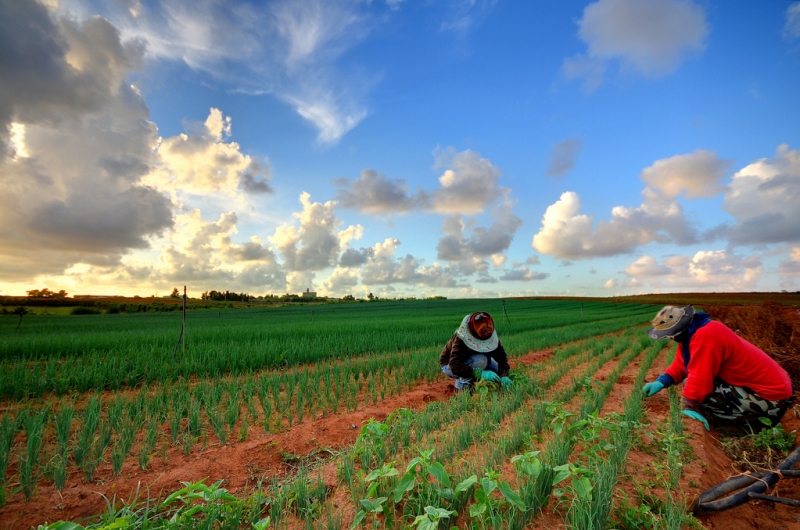 What would you do these days if you were Thai migrant workers employed by Israeli farmers near Gaza? Two of your friends were hurt last week, from a direct hit, and alarms buzzing around you nonstop? Would you go out to work the fields? Would you look for a shelter and stay there until further notice? Would you follow the recommendations of the government (if someone would bother to translate them to you) and avoid the risk to your life?

Last week, even after their colleague was severely injured, the workers were sent back out to the fields, while their employers assured them there was no danger. Everything is fine they promised. This message was then confirmed by Israel’s Home Front Command (the IDF branch in charge of civilian defense).

Between us – the workers know that even if they remain in their quarters they will have no protection. They know that the Israeli government, which has approved their visas to come work in Israel’s agricultural sector, will not take care of them and will not fund their protection in areas within missile range.

In the meantime, Kav LaOved’s phones continued ringing, with Thai workers torn between their desire to make a living and their desire to live. This is not the first time they get caught in the conflict around them: in 2010 and 2014 they were caught in the line of fire between Israel and the Palestinians, and several of these workers paid for this with their lives.

But there is always the Home Front Command who continued to promise that it is safe to work, and who explained that the prohibition on working in agriculture is a “only a recommendation” and their employer the farmer who promises that everything will be absolutely alright.

For an i24News article on this matter click here.