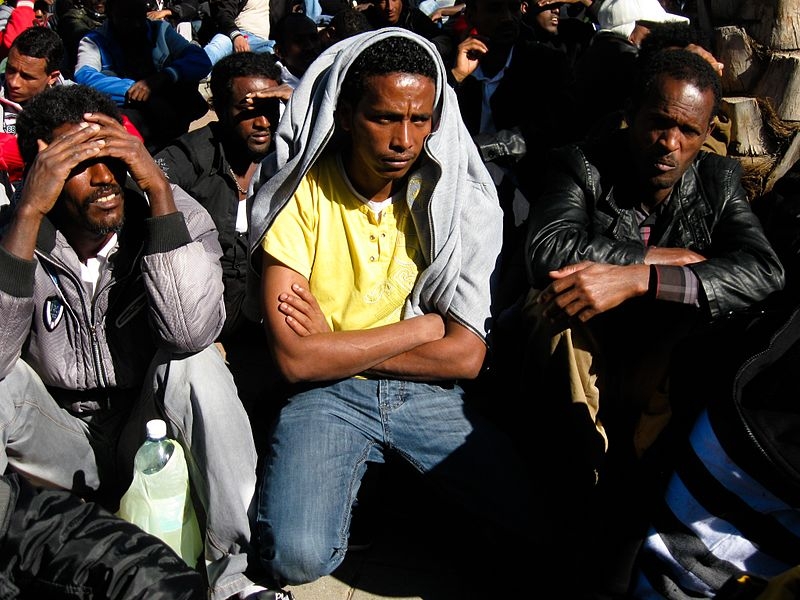 “Israel-bluff”. That is how MK Yoav Kish, Chairman of the Knesset’s Internal Affairs Committee, described the government’s implementation of the Pickadon Law. The Pikadon Law, which came into effect approximately one year ago, mandates that employers set aside 20% of refugee and asylum seeker salaries into designated savings accounts. Yet the reality of this law is that it enables employers to deprive asylum seekers of 20% of their salary and simply steal the money.

More than a month and a half ago, the Knesset held a debate to discuss the failure to adequately implement or enforce this law. And what’s changed since then? Nothing except for an ongoing argument about who is to blame for this failure. Inspectors of the Population, Immigration and Border Authority, the governmental body charged with enforcement of the law, has claimed they simply do not have the capacity to ensure that employers are in fact depositing the funds according to the law.

In short, the individual worker always end up bearing the burden. While the government fails to take responsibility for enforcing its own law, the responsibility falls on the worker themselves.

And what did Kish propose? Not to revoke the harmful law, which enables employers to continue to violate workers’ rights, but simply outsource the problem – hiring external consultants to oversee its implementation. “As far as I’m concerned, you’ll employ an outside company.” he concluded about who will oversee enforcement of the law.

Noa Kaufman, Director of Kav LaOved’s Refugee and Asylum Seeker Department, warned that all the legislation that seeks to make it difficult to employ asylum seekers, chief among them the extra taxes employers must pay to employ asylum seekers as well as the failure to enforce the Pickadon Law, will eventually become the burden of the Israeli taxpayer: “Since the previous hearing, which took place because of the collapse of the “Zruah Zahav” manpower company, more manpower agencies have declared bankruptcy. We are at a critical point now where many businesses are collapsing. All the money taken by the employers (which was earned by and legally intended for asylum seekers) will end up in the State’s coffers, which will eventually need to be returned to compensate the workers. [With these laws] The State has created a snowball effect that it can’t deal with.”