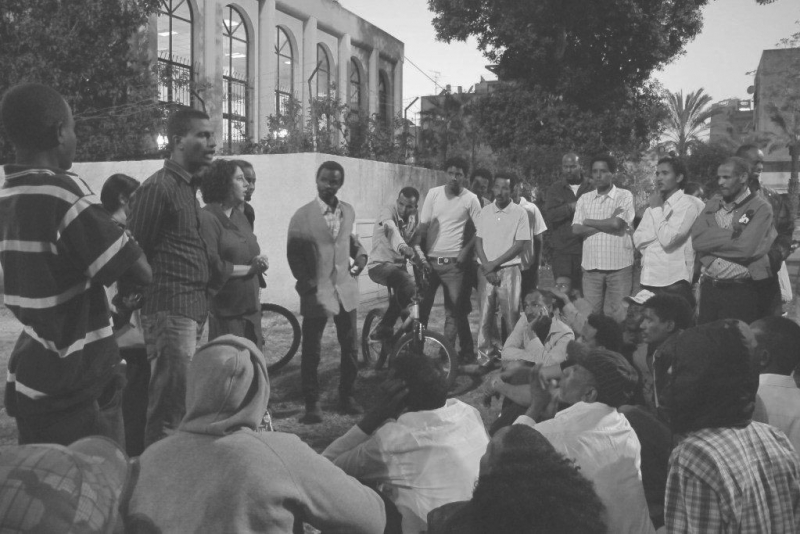 Late in the evening of the 26th of July, the justices’ decision from the first hearing concerning the organizations’ appeal against the deposit fund measure for refugees and asylum seekers was published. An order nisi has been issued about the 20% required to be deposited from the workers’ wages, and about the fining system that will be put upon those who will delay their departure from Israel. The order nisi does not address the requirement put on employers to deposit funds (as of now, 16%). Additionally, it has been decided that the next hearings will be presided over by an expanded panel of justices.

Unfortunately, the court has not accepted the organizations’ request for an interim order which will stop the enforcement of the measure until a decision concerning the appeal has been reached. This means that the deposit fund measure, which has begun in May is still in effect until further notice. Read the High Court of Justice’s decision in Hebrew.

“Attorney Michal Tadjer of Kav LaOved said the deposit law was ‘unprecedented, dramatic and could create a humanitarian crisis among asylum-seekers in Israel. I’m not exaggerating the far-reaching implications of this rule. It’s also unprecedented in the sense that it’s stealing 20 percent of their salary every month, for an unknown, unlimited length of time, from poor people who already earn low wages.'”