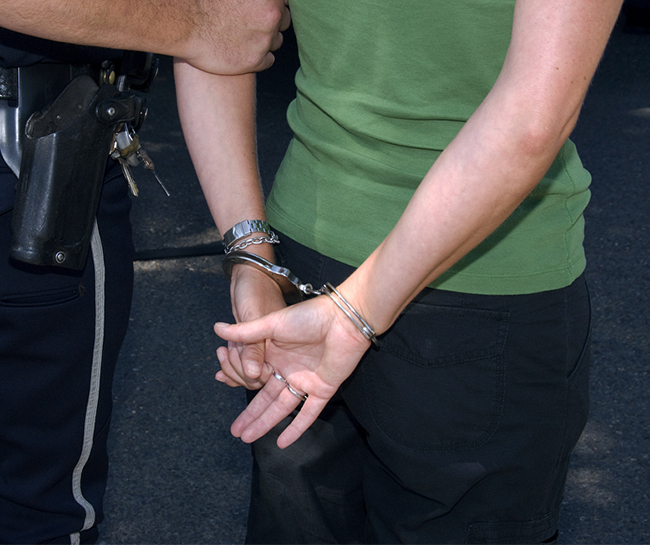 Employer Retracts Work Visa Application, Fails to Inform the Worker, the Worker Is Thrown in Jail and Faces Deportation

Imagine that on your one day off from work that week, the only day you can breathe deeply and relax from the hard work of providing 24-hour care to the elderly, you are seized by police and told that you have been fired from your job. Imagine that you are migrant worker, and you are told that because your employment contract has been terminated you are now going to jail as you await deportation. This is exactly what happened two weeks ago to S., an in-home caregiver from India. Suddenly, S. found her world turned upside down. She went from having a valid work visa and steady employment to being a jailed candidate for deportation.

S., a 43-year-old woman from India, came to Israel about seven years ago after paying $6,000 USD in brokerage fees in her country for the right to work in Israel. She worked as a caregiver for a disabled woman and afterwards for an elderly woman and had always gotten along with her patients. Six months ago, she received a message from India. Her husband died suddenly of a heart attack. She flew home urgently to be with her family. A week later, while in India, the elderly woman she had taken care of for almost four years died.

When she returned to Israel, S. found a new family that wanted to employ her and went right back to work. A few months after she began her work, the family decided that S. did not suit them. They canceled their application for a visa to extend S.’ employment, but failed to tell S. this crucial fact. Two weeks ago, S. left for her weekly day off on Sunday. At the Central Bus Station, she was detained by the Immigration Police, who informed her, to her complete shock, that the old woman she had been caring for had withdrawn her application for an extended work visa for S. The Immigration Police issued a restraining order and decided that until she was deported, S. must be held in custody (i.e. jail).

For five days, S. was in jail, until her friends came to Kav LaOved’s office in a panic, and we found out that she was imprisoned in Givon Prison.
Thanks to Kav LaOved’s Attorney and Migrant Caregiving Coordinator, Meytal Russo, S. was released, but not without a fight from the Immigration Authorities which made claims against S., that were at best mistakes and at worst simply false. In the end, the judge in the case ordered S. be released and gave her 47 days during which time she can either try to find another employer or arrange for her departure back home. However, in light of the standing deportation order, it will be very difficult to find an employer without a struggle.

Recently, Kav LaOved has witnessed more and more caregiving workers who are being detained during periods in which they work as replacement caregivers (rotating in to replace those who wish to go home on vacation or have fallen ill) or during the period they are provided to arrange their affairs prior to returning home. Only a month ago, we dealt with a worker who was arrested the day before she began legal work as a replacement caregiver. We are now urging the authorities to clarify their procedures and allow the caregivers to move freely between employers. This story, in which a woman spent ten days in prison without any cause, shows not only the incompetence of the Immigration Authority, which enabled false imprisonment, but also the terrible restraints experienced by migrant workers in Israel.