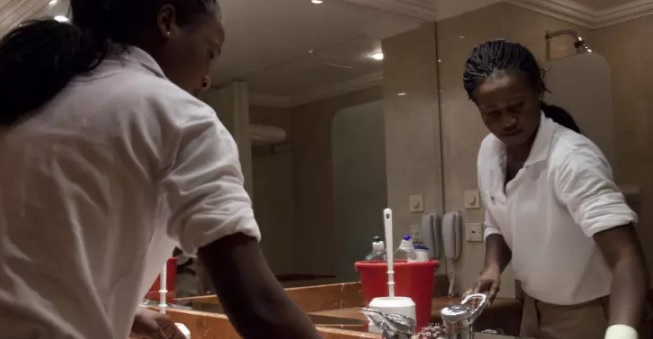 Kav LaOved Expose: Employers deduct 20% of the wages of asylum seekers in the name of the “Pickadon” or Deposit Law, but end up pocketing the money themselves.

Kav La’Oved has warned the relevant state authorities about this alarming trend shortly after the Deposit Law went into effect a year ago. Nevertheless, the authorities did nothing.

In recent days, more and more asylum seekers have begun to arrive at Kav LaOved, some having worked for manpower agencies that have declared bankruptcy, others simply with a plane ticket out of Israel, all with the same problem – the sums they have earned through their work, the very sums which their employers deducted from their wages and which were intended to be set aside and redeemed, have actually been stolen by their employers.

We will continue to fight to make sure that every shekel that the workers earned through their hard work, in jobs which few are willing to do, will return to them. The state must take responsibility for its negligence, to restore to the workers what was stolen from them, and to cancel the deposit law moving forward.