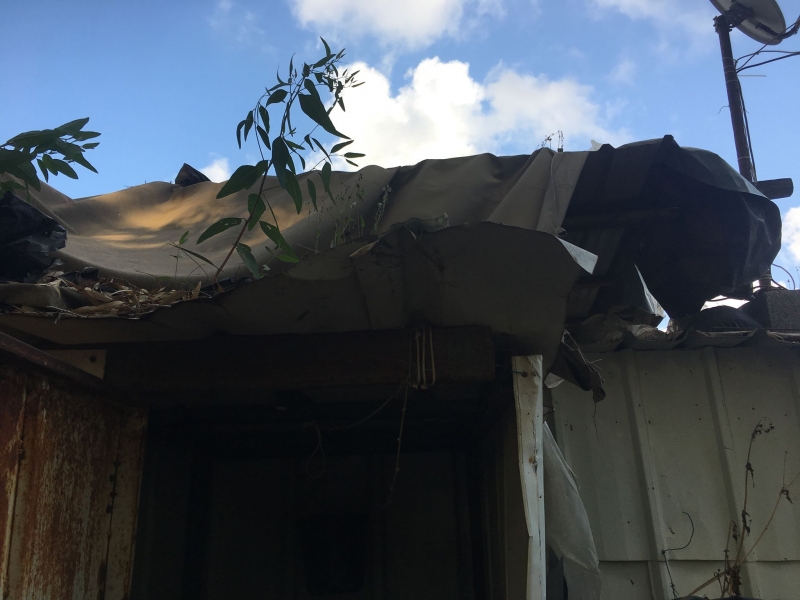 On Sunday Haaretz published an article, written by Almog Ben Zikri, describing the inconvenient reality in the Israeli town of Avshalom near the Gaza Strip: 15 South-Sudanese agricultural students had been assigned to and arrived at their community’s gates. With promptness rarely found in the Middle East, the students were immediately booted out of the community’s territory. Even though these students came under the mantle of an academic program and the fact that they spend most of their time working in the fields, coming back home just for sleep, the residents of Avshalom were determined not to let in anyone who looked or might be different.

Merely two weeks ago, in the shadow of missiles hitting the migrant workers employed by Israeli farmers near the Gaza Strip, Kav LaOved called for the government to protect the migrant workers it had already brought here and who have found themselves torn between their need to earn their living and their desire to live.

Yet it was in those very same days that Prime Minister Netanyahu and the Ministry of Agriculture found it appropriate to propose an expansion of the “work-study” programs for agricultural “trainees” from developing countries. These programs supposedly teach “students” advanced Israeli technology but in reality employ them full time in agriculture while avoiding Israeli labor law or any of its protective regulations. The advantages for the Israeli farmers are clear: the trainees arrive for a year and are exempt from the legal mandate for minimum wage or social benefits that migrant workers legally deserve – and thus, for merely 2,600 shekels per month, the farmer receives a worker for full time work five or six days per week of hard physical labor. A match made in heaven.

Kav LaOved has already seen this phenomena four years ago, when we represented a group of Nepalese and Senegalese students who sued the company that brought them. Their depositions describe the aggravating gap between promises and reality: “I thought it was an Israeli university… they told us they would give us professional training about new agricultural technologies… we are studying one day a week and work five… the level of study is very low… the lecturers are not academic… I’m doing the exact same job as the Thai workers… I’m making 20 shekels per hour… if I miss the daily box quota I don’t get all of the salary… we worked entire days without rest… we weren’t paid for rainy days… the farmers threaten us to send us back to our country… I don’t learn anything new from the practical work.” And now, the Ministries for Agriculture and Finance (observant lookers will notice the lack of involvement by the Ministry of Education, which is responsible for overseeing academic programs) are planning to bring up to 5,000 “student-workers” every year.

And for the vocal group of Avshalom residents, their message is quite simple – those people are good enough for growing our food and working our fields, but not enough to live with us. That’s how the students who come to Israel for the hope of meaningful education, are excluded from even the meager protection granted to migrant workers, and instead learn a harsh lesson on racism and exploitation.

For Almog’s “Haaretz” article.
For an “Israel Hayom” article (in Hebrew) describing the aforementioned plan to decrease migrant worker’s minimum wage, and the creative compromise of using the trainees.