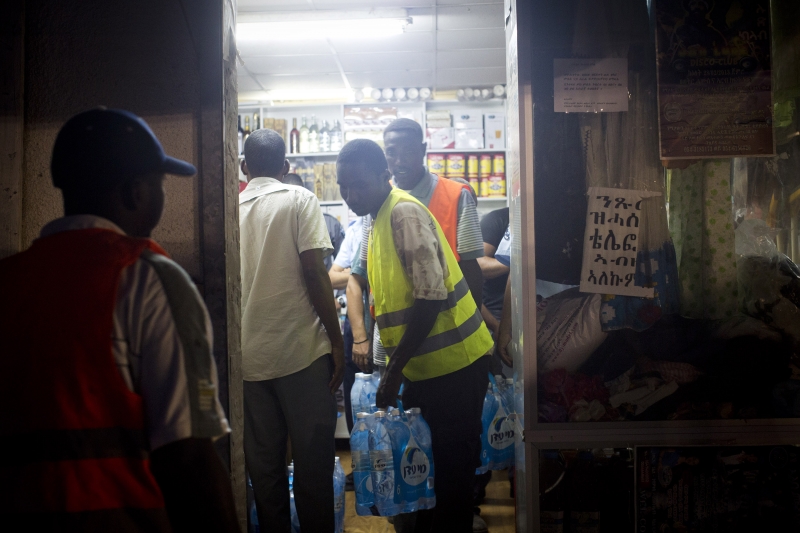 This is the situation: Israel’s Deposit Law, which deducts 20% of the hard-earned wages of asylum seekers, does not encourage them to leave voluntarily as the state claims. In fact, in the first five months of 2018, while the Deposit Law was in effect, there was a 40% drop in the number of voluntary departures compared to the same period last year. This was revealed from the government’s response, ahead of the High Court hearing on the issue at the end of the month at which Kav LaOved will represent the rights of all workers, including asylum seekers, to earn minimum wage. Full article in English here.

What does the law actually do? It pushes already vulnerable workers into poverty: above 58% of all asylum seekers now earn less than minimum wage because the deposit law reduces their salary by a fifth below the legal minimum. They work hard but don’t earn even what the state itself has declared as the bare minimum.