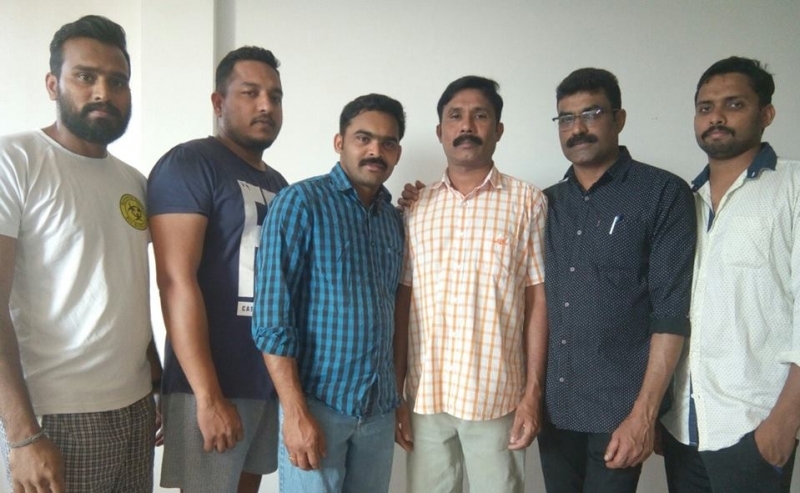 This past week, a group of Indian expert migrant workers’ difficult story was exposed through Kav’s work with YNET: these Indian pipe-laying experts arrived in Israel after paying excessive amounts of money in brokerage fees ($15,000 USD per person!), and after agreeing to take jobs that promised them continuous employment for the next 5 years. Yet after one year, they found themselves with no visas, no jobs and in extreme debt. The fact that multiple parties were “in charge” did not help the situation – seeing as none of the parties involved, not the placement agency nor the direct employer, that brought them to Israel and employed them is willing to take responsibility for the promises that were made.

The state of Israel brags about signing bilateral agreements intended to cease the growing phenomena of brokerage fees paid illegally to Israeli placement agencies. Yet in reality, these agreements don’t cover most migrant workers, and in fact the government has been creating and approving a regulatory and economic framework that serve precisely those individuals who are illegally making money off of brokerage fees. Special programs intended for experts and executives create openings for taking exorbitant and illegal brokerage fees from migrant workers from developing countries, and binding them to their employers.

These pipe-laying experts from India join the 65,000 migrant caregivers in Israel that pay brokerage fees that only continue to be more and more expensive each year, along with the 70,000 Palestinian workers who have a quarter of their salaries taken from them for work permits, and the agriculture “students” that come from developing countries and pay a fifth of their salaries for “educational” programs.

Kav LaOved has asked the Population and Immigration and Border Authority to allow these workers to be released from a specific employer and be allowed to work in their sector thereby paying off their debts while regulating their legal status in Israel due to the illegally high brokerage fees they paid and the fraud they have become victims of. This official complaint has been ignored, and an appeal has been submitted to the Be’er Sheva court.