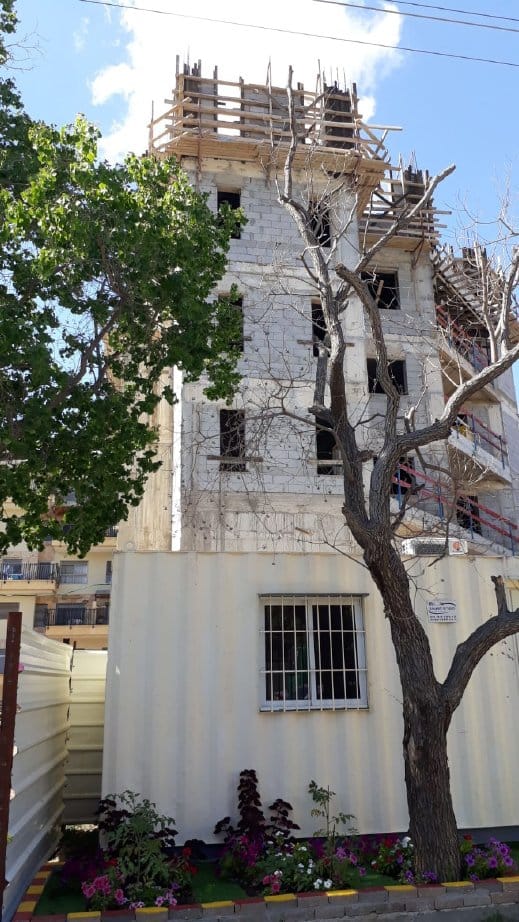 Summary: Week 27 of Work Accidents in the Construction Field for the Year of 2018

This past week, the construction companies’ negligence and disrespect towards human life took a heavy toll: Maharan Miari was killed at the age of 28, and three other workers were moderately injured, changing their lives completely. All of the accidents were a result of falls from heights.

Many times, we criticize the Ministry of Labor and Social Affairs, and the police, for the lack of enforcement and several other issues, in order to save lives. But an additional public authority that can act, and continues to do nothing is the Registrar of Contractors in the Ministry of Construction and Housing.

The Registrar of Contractors has the power to use its authority to open disciplinary proceedings against contractors, up to the point of revoking their contracting license. It could happen not only due to conviction of safety offenses, but also based on the grim “safety record” of the contractor, which is shown in the number of safety orders imposed on the construction sites under its responsibility. The Registrar has this information and simply doesn’t use it – meaning, it does not use its power to save human lives.

And these are the accidents that occurred this past week:
Maharan Miari, 28, from the town of Makr, was killed on Sunday in a construction site in Qiryat Atta, when he fell from the 6th story. He was found lifeless and declared dead. The contractor at the site was Roni Katzir Inc.

A fourth accident occurred on Wednesday in Petah Tikva, where a 27 year old worker fell from a height of 6 meteres, and was evacuated to Beilinson hospital, after being moderately injured with a head injury.

Just as every week, we will remind you that no construction site in which a worker is moderately injured is ever closed or investigated – everything remains as is. The Registrar will maintain its silence and workers will continue to fall.