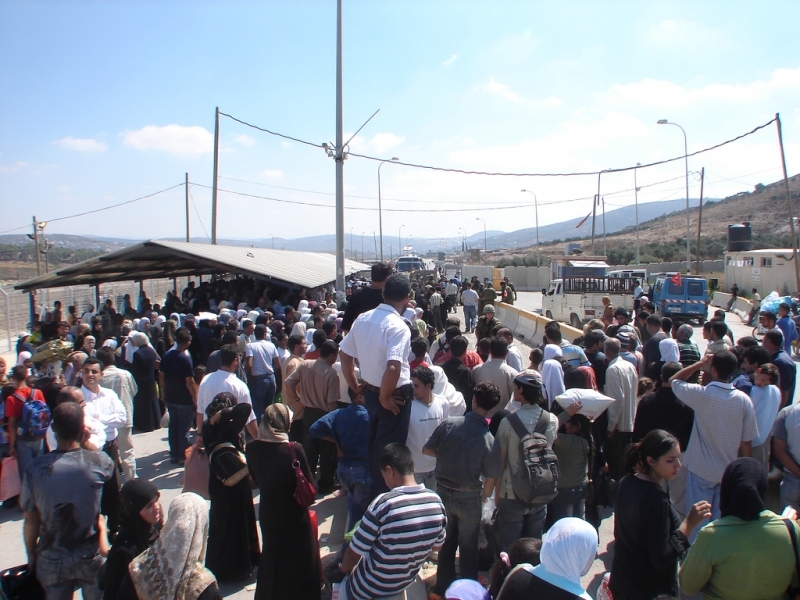 To call this cynical would be an understatement. Palestinians employed in Israel pay into a paid-sick-leave fund and yet when they get sick few if any are able to actually get this basic right. From the government’s response to Kav LaOved’s petition to the Supreme Court on behalf of the workers we learned that: Between 2014 and 2017, only 1-1.5% of the 50-70,000 workers received their sick pay and in 2018 not a single Palestinian worker received sick pay. The Israeli government has made the bureaucratic hurdles so onerous that few except the sickest individuals even try and the few that do rarely succeed.

And what else did we learn from the government’s response? We learned what the government wants to do with the more than 380 million shekels it has accumulated by not recognizing the basic right to paid sick leave. One idea proposed by the government is to upgrade the mandatory checkpoints Palestinians spend hours trying to pass through each day to enter Israel for work. Work where they once again will have their basic labor rights violated as they pay into a safety net they can never access.

Check out Or Kashti’s Haaretz.com article (English) on the issue.