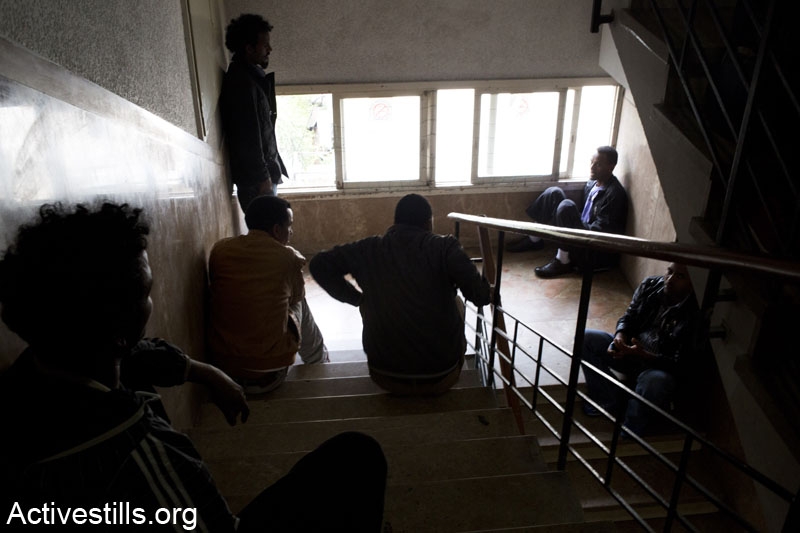 New Report: Hundreds of Millions of Shekels Gone Missing Under the Deposit Law

Our and the Hotline for Refugees and Migrants‘ new report, titled “In Broad Daylight, The Deposit Law: Implementation and Impact”, exposes that hundreds of millions of shekels earned by asylum seekers have gone missing under the Deposit Law.

The law first came into force in May 2017. It requires employers to automatically deduct 20% of asylum seekers’ salaries and put them in a fund that the worker can only access upon leaving the country. However according to data presented in the report many people’s salaries are being docked, only for them to discover later that the money has never been deposited into their fund.

Between May 2017 and November 2018, Kav Laoved examined the paychecks and deposits of 2,573 workers. In 15% of the cases the employer docked the funds from the employee’s salary but did not deposit any of it, and in 30% of the cases only a partial deposit was made. However throughout 2018 only 10 employers received an administrative notice for failure to transfer funds and only a single employer was fined.

An inquiry by the ‘Calcalist’ newspaper concluded that the amount of money that should have been deposited by now and has not been, amounts to 700 million NIS.

The High Court of Justice discussed on May 7 the legal case against the deposit law. Kav LaOved’s advocate Michal Tadjer litigated on behalf of a number of refugee rights organizations as well the Restaurant Workers Union. The law was legislated to encourage asylum seekers to voluntarily leave Israel. However data discussed at the hearing shows that there has not been an increase in asylum seekers voluntary leaving since the implementation of the law.

Read the “In Broad Daylight, The Deposit Law: Implementation and Impact” report here.