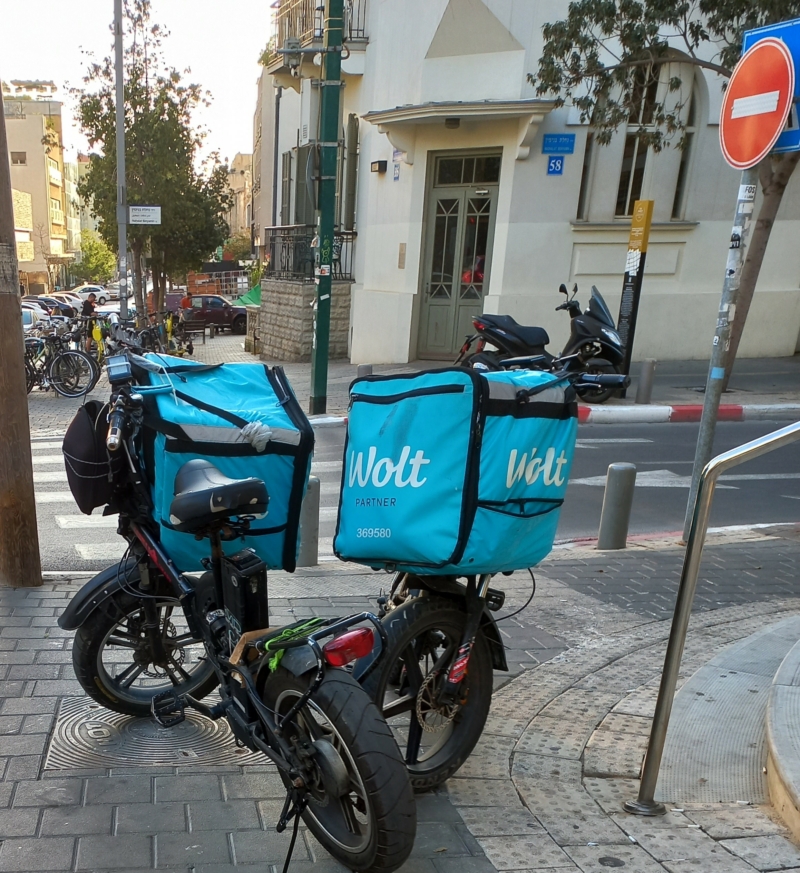 New regulations are set to displace members of the asylum-seeker community who have been living legally in Israel for over a decade.

On June 30, 2022, the last working day of the previous Knesset, new regulations were published that will severely harm asylum-seekers when they go into effect at the beginning of 2023. These new guidelines ban asylum-seekers from working in 17 central cities, unless they are employed in one of these four work settings: hotels, the construction sector, agriculture and nursing homes. Parents of children in the education system and workers aged 60 or more are exempt.

In trying to “ease life of Israeli citizens in urban centers,” the Minister of the Interior set up this socially blind policy without noticing that half of the asylum-seeker population has already left Israel, that newcomers haven’t arrived to replace them and that the workers who remain have long ago become part of the landscape of the cities they are living in both from a social and an occupational point of view.

There is no doubt that implementation of these new regulations will upend this fragile balance and dramatically worsen the quality of life for thousands, leading asylum-seekers to deep despair. The regulations are expected to harm people who live in Israel legally, the vast majority of whom are covered by a group protection policy established by the Israeli government about 15 years ago, while at the same time the state has not processed their requests for asylum. The government’s refusal to regulate their status and their rights has marginalized and weakened asylum-seekers. The community also suffered more than others during the Covid health crisis and has only now just begun to recover. The new regulations will lead to layoffs in a number of sectors across the 17 metropolitan areas mentioned – locations where many asylum-seekers are currently employed – and this will also harm their co-workers and employers as well as those who are supported by them.

The direct results of the new regulations will be offensive and (1) increase the unemployment rate among asylum-seekers who remain in areas on the list; (2) encourage undocumented work; and (3) transfer disadvantaged populations away from local authorities who were provided with funds to support asylum-seeker absorption and into local authorities in the periphery, many of which are weak and economically vulnerable.

It’s important to note several things about these regulations: they won’t be accompanied by any help from the government; they were published during an election period; they strongly deviate from the earlier position of the Supreme Court; and they were not published for public comment.

It is also important to talk about the injustice and humiliation asylum-seeker women and men will face. The regulations treat asylum-seekers as cheap labor and, in parallel, demonize them to justify their deportation from workplaces (and therefore from their neighborhoods). After more than a decade in which asylum-seekers have worked and lived in Israel legally, and after their number has only decreased, Shaked decided to act. The regulation’s indifference to human rights and its nod to generalizing, objectifying and racism are crystal clear.

And the youngsters who went through the Israeli education system, some of whom were born in Israel and grew up here, find themselves thrown out of the only cities they have ever known in order to earn a living. Alternatively, they will be forced to work in manual labor. In this reality, a generation of asylum-seeker children will grow up being exposed to the fact that their parents and siblings are led to actually become a lowest “caste” in 17 central settlements, whom the glass ceiling keeps pushing down.

Asylum-seekers will feel a seismic shift in their economic situation, their mental health and their sense of dignity when the new regulations are implemented.

The full letter regarding the geographic regulations sent to the Minister of the Interior, the CEO of PIBA and the Legal Advisor to the Government, signed by KLO, HIAS Israel, Hotline for Refugees and Migrants, ACRI, ASSAF & PHR (in Hebrew):