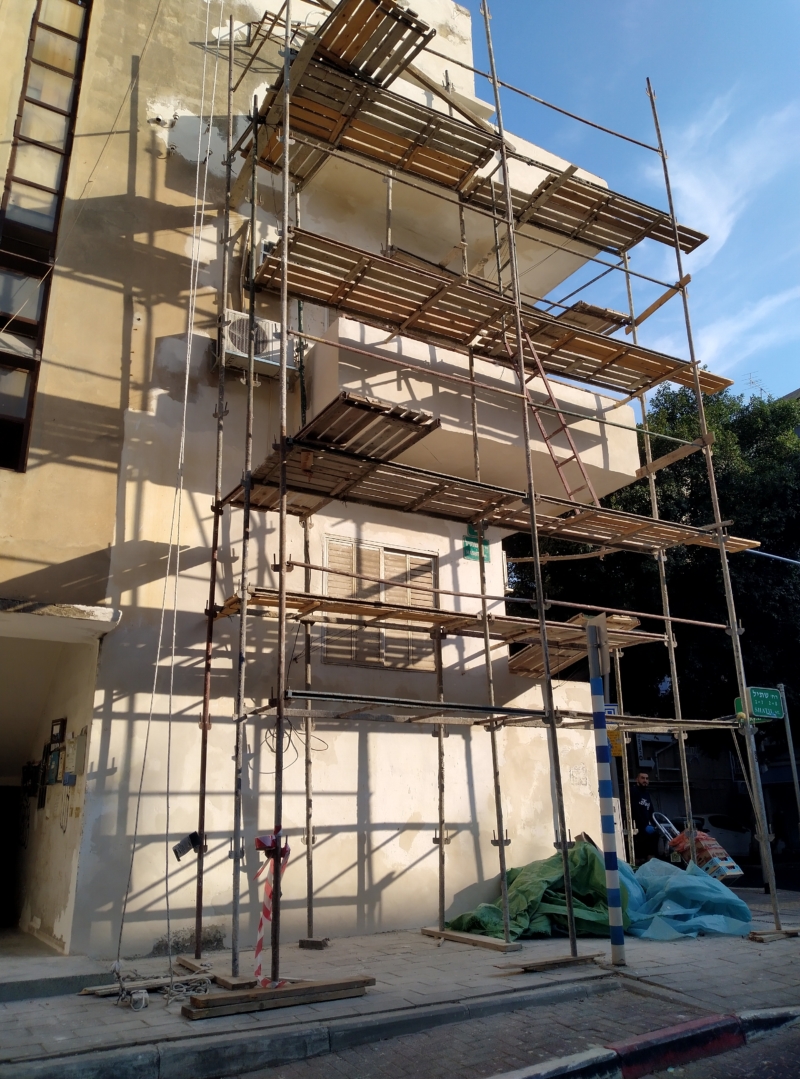 Kav laOved calls out to decision-makers: Refine the legal obligations of local municipalities to act in accordance with the law

Following recent calls by local municipalities not to employ Palestinian and Israeli-Arab workers, Kav-LaOved addressed Interior and Economy Ministers as well as the Chairman of the Local Municipalities Center, calling for their immediate intervention to clarify the legal obligations of local municipalities to act in accordance with the law, even in these troublesome times. The violation of Palestinian and Israeli Arab labor rights, especially the discrimination against them, is not constitutional and is intolerable. Such calls by local municipalities are problematic on many levels: they are contrary to the equal of opportunity in the workplace law, which prohibits discrimination; they encourage the violation of work contracts contrary to Tort Law; they condone employers acting in a malafide manner (lack of good faith), which violates contract law; and they violate the obligations of employers and local municipalities as purchasers of services. As a result, more than simply being a form of collective punishment, this type of conduct is improper and illegal. We have asserted that any attempt to deal with terror attacks by means of employment violence against a targeted population is wrongful and signals to the public that expelling Palestinian and Arab Israeli employees from their workplace and living space is a legitimate solution. The actions of local municipality leaders and mayors can lead to incitement against an entire population, are a form of abuse towards tens of thousands of workers, and further deepen the rift between different sectors of society. This wrongdoing and its consequences may leave a mark on the Israeli economy for years to come.