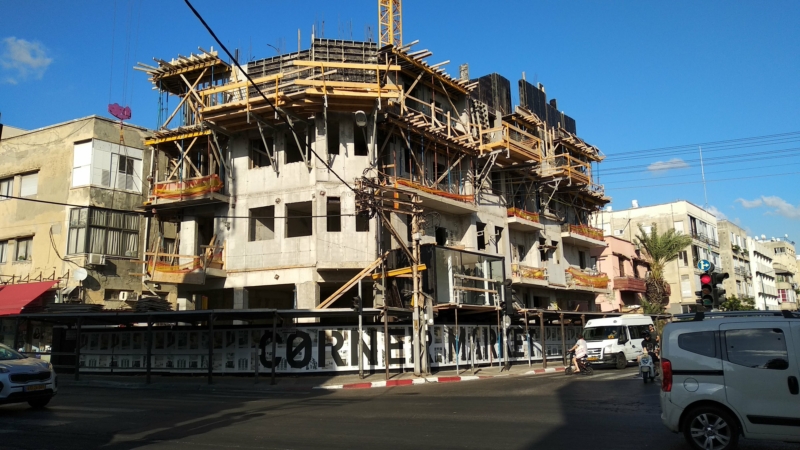 During the month of June KLO recorded 42 work accidents, in which 35 workers were injured and five were killed. Since the beginning of the year, 205 workers have been injured in work accidents and 27 have been killed.

Behind every injured worker, there is an accident that was not supposed to happen.

In this monthly summary, we would like to focus in on the list of accidents in which workers were killed. On June 2, Hassan Abu Ras, 36, was killed in the Seven Stars Mall in Herzliya. Then, Abu Ras fell from a height of 6 meters while operating a forklift, and his death was determined on the spot. The next day, Rafi Abu Ahmad, 40, was killed after inhaling toxic substances from a sewage pit in Ramat Hasharon, and three days later Yaakov Yisrael Mizrahi was killed in Rishon Lezion when he fell into a sewage pit.

On June 20, Nusrat Abu Tanha fell from the roof of a barn in Kfar Yehoshua, he was 57 yo. A safety order for a work accident was issued to the owner at this site in Kfar Yehoshua after many safety violations were found there. On the same day, a freight elevator collapsed in a building managed by the Ashtrom Group Ltd. on Kaplan Street in Tel Aviv. Musab al-Najdi, age 30, was killed on the spot.

The most dangerous sectors for workers this month were construction (16 accidents) and industry (15 accidents).