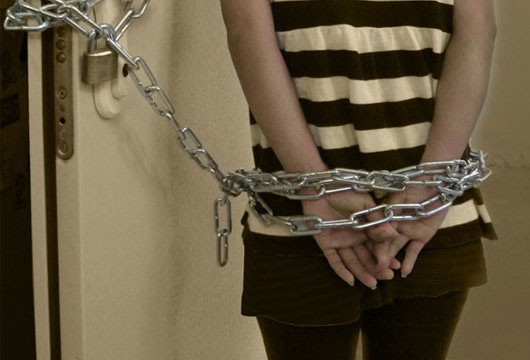 Dramatic Rise in Brokerage Fees Paid by Caregivers in Israel

The average amount of brokerage fees paid by a caregiver to reach work in Israel is $10,688. About 75% of the amount is transferred to the manpower companies in Israel in violation of the law and without reporting to the tax authorities.

According to a new survey conducted by Kav LaOved among workers and caregivers, in the past five years, the average brokerage fee for a worker has jumped by about $3,600. The profits, estimated at hundreds of millions of shekels a year, are being swept into the pockets of the manpower companies in Israel.

The average brokerage fee is currently $10,688, while the average amount paid by men is $13,104 due to the low demand for men in the industry, about 80% of whom are women.

In addition, due to new restrictions imposed on migrant caregivers, a severe phenomenon arose in the collection of additional brokerage fees from workers who find it difficult to find a new employer in Israel after the termination of employment, amounting to $ 5,000 per employee.

Despite the harsh legislation and penalties, the law enforcement authorities rarely deal with charges of collecting brokerage fees from migrant workers in Israel, even if they were made in Israel, by Israelis and through local bank accounts.

The sums that workers have to pay in order to “buy” the work visa are huge in terms of the economy of their country of origin and they are forced to borrow money from their families or communities. During the loan repayment period, many nursing caregivers will do everything in their power to maintain their place of work, sometimes even at the cost of serious exploitation and even sexual and physical violence.

Idit Levovitch, Kav LaOved’s long-term Coordinator of Caregivers, said that “the nursing care sector is the largest sector in which migrant workers are employed in Israel and is expected to grow significantly over the coming years. The collection of brokerage fees is still one of the most lucrative and profitable industries for manpower brokers in the Israeli economy and labor recruitment. It is impossible to accept the situation in which the state refrains from entering into an agreement and from international cooperation in the largest field in which migrant workers and migrant workers are employed in Israel, and does not carry out extensive enforcement activity against the brokers who collect these confiscated sums from the workers. ”

Read the extensive coverage of Ilan Lior in Ha’aretz:

Contrary to the law, migrant workers are forced to pay more than $ 10,000 to come to Israel