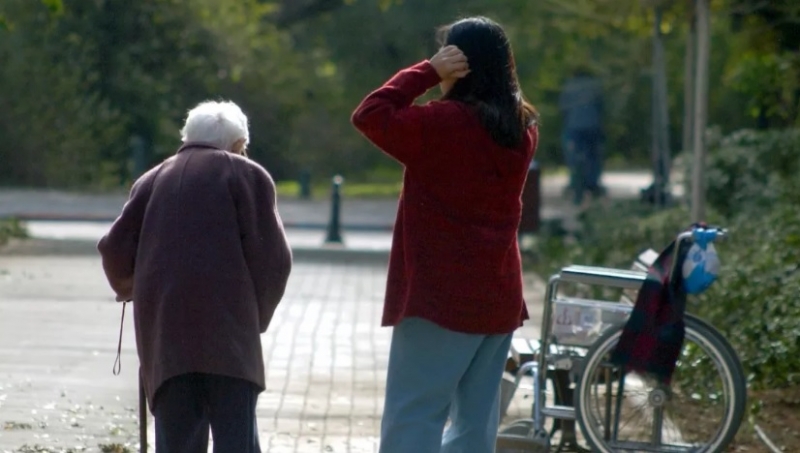 Class Action Lawsuit Against Danel Approved: Failed to Give Migrant Caregivers Their Vacations

Class Action Lawsuit Approved. A class action lawsuit against the company Danel (one of the largest caregiving placement companies in Israel) was approved after the company failed to give its foreign caregivers their vacations.

The story in short: Not only does the regular law which regulates work and rest hours not apply to these migrant caregivers who are expected to be available 24-hours per day, rarely taking even 1 day off per week, all for minimum wage – but Danel saw fit to deprive them of any paid holidays or payments for holidays they didn’t take.

The lawsuit began following cases that reached Kav LaOved which transferred them a lawyer who filed a motion for a class action, which has now been accepted by the Labor Court as the judge confirmed the claim on behalf of all the foreign workers employed by Danel.