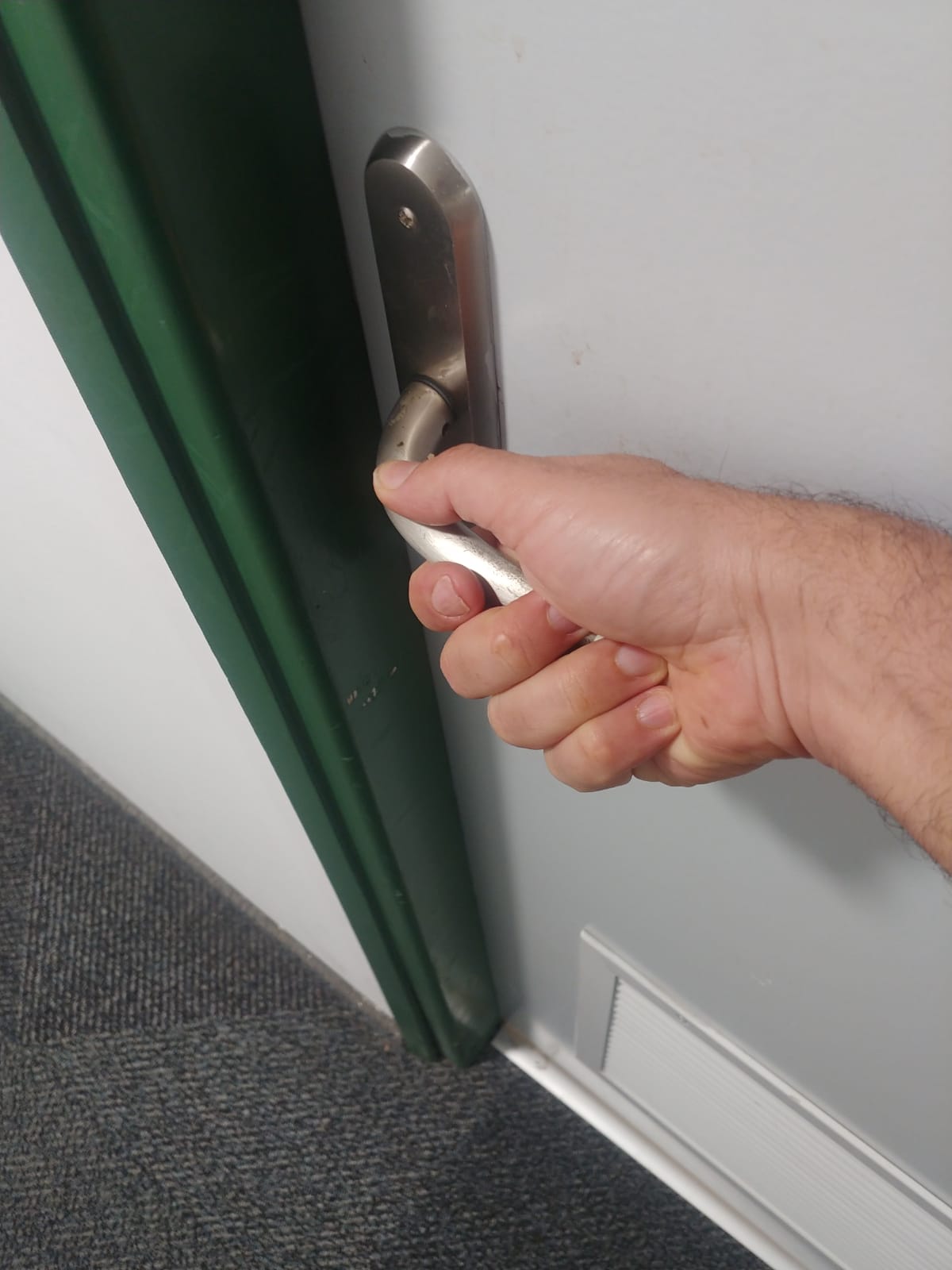 Israel is a destination country for victims of labor trafficking from Thailand, Turkey, China, the Philippines, India, and Serbia among other countries. However, despite increasing reliance on migrant labor across a variety of sectors, the state has failed to establish anti-trafficking prosecution, protection and prevention measures based on accepted international standards.

There is a pervasive lack of commitment to prosecuting labor trafficking cases. While Israel employs almost 180,000 migrant workers, there is presently no trained police unit to address trafficking, since the former unit was disbanded in 2011. Currently, there is only one police officer tasked with the specific role of addressing human trafficking for the entire country. Local police lack awareness of how to identify cases of trafficking, especially outside the realm of sex trafficking, and have demonstrated little interest in addressing the plight of non-Israeli workers who have approached them with claims of work conditions suggesting trafficking. KLO’s research has shown that the police virtually never investigate trafficking cases referred to them and that since 2014 there has not been a single case filed for exploitation of a non-Israeli worker.

The lack of investigation and prosecution of trafficking cases is particularly concerning given the government’s endorsement of migration programs and policies that put workers at risk. The current migrant workers policies have employment structures and mobility restrictions that include trafficking elements and foster exploitative work conditions. For example, new employment patterns such as the misuse of student and volunteer visas to bring in migrant agricultural workers or expert visas to bring industry workers have led to numerous survivors of trafficking identified by KLO and other civil society actors. In addition, nearly half of all non-Israeli workers are tied to their employer due to restrictions associated with their visas and regulations that reduce their mobility. An estimated one-third of all non-Israeli workers were forced to pay illegal and excessive brokerage fees in exchange for their visas, which bind them to employers for up to three years as they work to repay the money borrowed for the brokerage fees. Thus, the lack of prosecution and prevention measures by the state leaves non-Israeli workers largely unprotected from the crime of trafficking. Given trends toward further reducing labor rights of non-Israeli workers, combined with their increasing participation in the labor force, the scale of trafficking will likely only increase.

Through working across various sectors, KLO addresses employment practices and policies that place workers at risk for trafficking.

Addressing volunteer and student visa misuse. KLO monitors the use of student and volunteer visas to bring individuals, largely from developing countries, to Israel for work in agriculture as a way of bypassing bilateral agreements. We provide legal representation to individuals on these visas who find themselves in exploitative conditions and have referred multiple cases to the police for further investigation of trafficking. KLO has also advocated for the Population and Immigration Authority (PIBA) to stop the issuance of volunteer visas in agriculture until clearer oversight of this process is instituted.

Addressing abuse of the expert visa tracking. The manufacturing sector is under pressure to recruit new migrant workers and the expert channel serves as one of the main routes for bringing workers to this sector. Workers arriving on expert visas are tied to their employers by nature of their visa. Even though there are legal procedures that allow workers to legally switch employers, in practice these changes are extremely difficult. KLO has issued a position paper on problems associated with the expert visa to an inter-ministerial committee and is working to advocate that the Ministry of the Interior must better monitor the situation, including the phenomenon of brokerage fees.

Protecting foreign construction company workers. Companies, called chevrot betzua, recruit a labor force from their own country, rather than hiring local Israeli workers. Initially, only one company was approved for this arrangement, a Turkish company, Yelmalzar, which brought in 1,200 workers. However, in 2018 chevrot betzua companies expanded to include a total of five foreign construction companies bringing a total of 12,000 workers to Israel. KLO has been advocating for greater oversight of these workers and has questioned whether this model of employment should be allowed. There have been many cases of labor rights abuse found at Yelmalzar as highlighted in the report that we produced in partnership with the Hotline for Refugees and Migrants.

Media advocacy. KLO contributes to media articles regarding the issue of trafficking in the Israeli labor market. These articles highlight the need for greater oversight and investigation into the work conditions of immigrant workers overall.

Mainstreaming labor rights. KLO provides training on identifying trafficking victims to several governmental bodies, such as the Population and Immigration Authority, the Ministry of Justice, and the police. Training sessions such as the Toolkit to Combat Trafficking in Persons published by the United Nations Office on Drugs and Crime, discuss legal criteria for trafficking and review trafficking cases studies in the Israeli context. KLO’s staff also sit on the inter-ministerial committee to combat trafficking under the Ministry of Justice and have met with several key government officials to discuss ways of improving work conditions and employment structures to prevent trafficking.